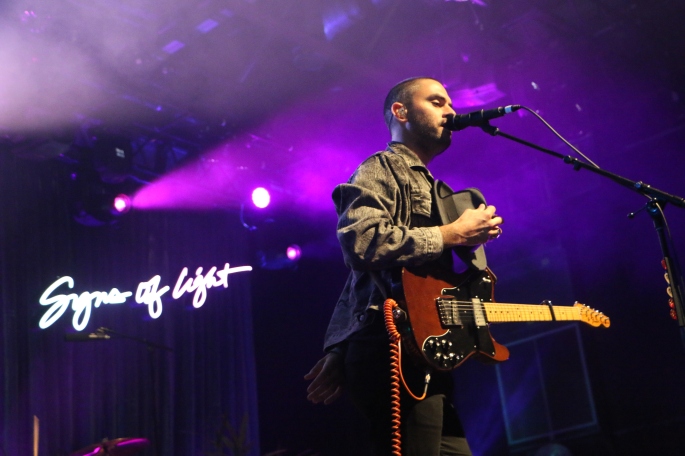 The Head and the Heart have now toured through Philadelphia four times in my four years on this side of Pennsylvania, released a third studio album, and temporarily parted ways with a founding member. The indie-folk band is based in Seattle, but after Friday's performance they are officially the group that has most frequented the … END_OF_DOCUMENT_TOKEN_TO_BE_REPLACED