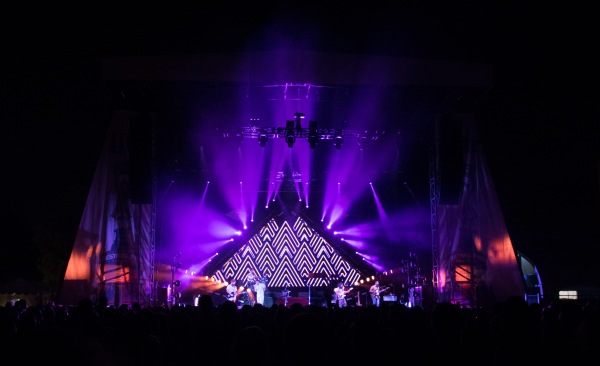 The Home of the Strange tour brought Young the Giant back to Philly almost exactly a year after they played The Fillmore. This time they were at the larger Festival Pier, bringing with them the indie-rock group from Rochester, Joywave, and Cold War Kids from California. Joywave started the show off with a bang, playing a mix of songs off their newest album Content and older ones. Check out pictures from their set below: 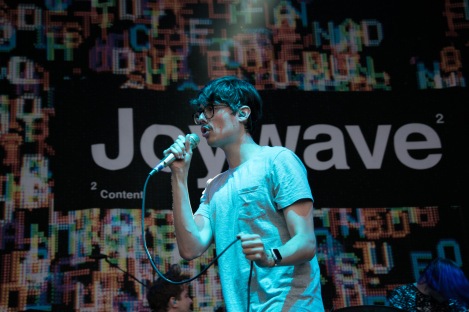 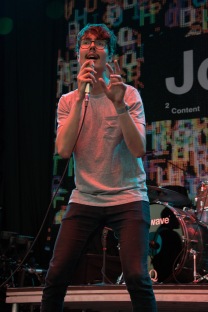 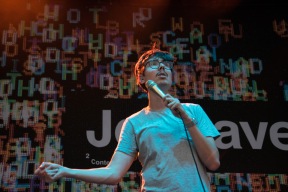 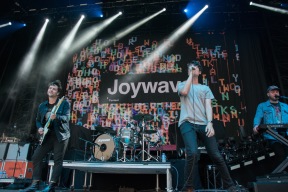 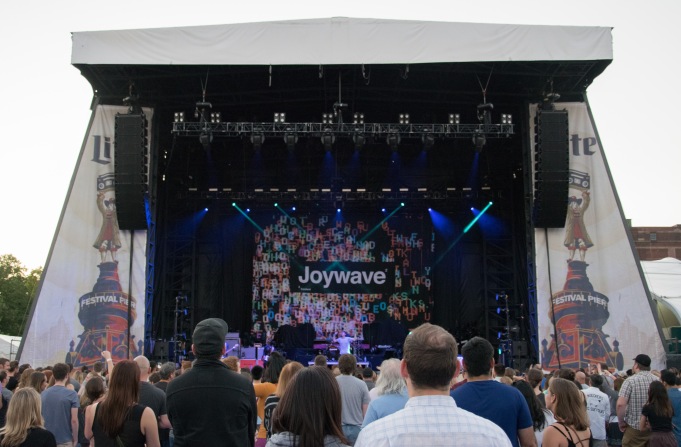 Next up was Cold War Kids, fresh off the release of L.A. Divine back in April. Their set included favorites like “First,” “Miracle Mile,” a cover of Rihanna’s “Love on the Brain,” and a passionate call to support and protect DACA before their song, “Mexican Dogs.” Check out pictures of their set below: 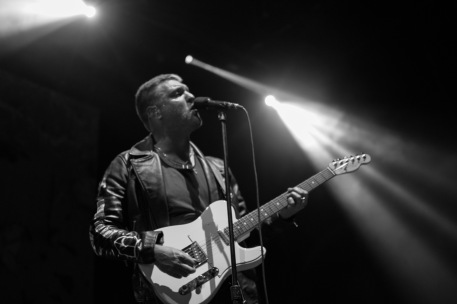 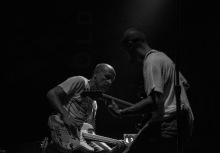 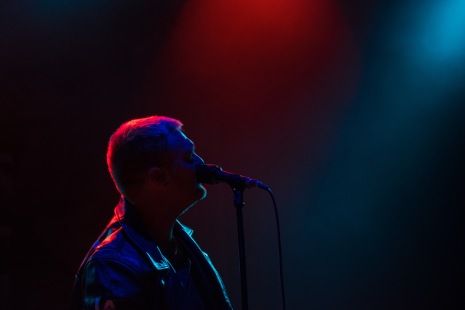 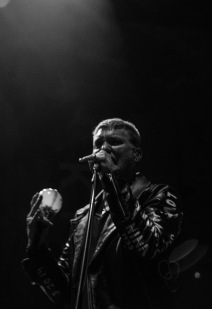 Young the Giant took the stage to a medley of songs that talked about America before cutting the sound and blasting into their own, “Amerika.” They followed with their best received single off of Home of the Strange (2016), “Something to Believe In,” Playing some songs off of their first two albums, fans from all eras were given enough to enjoy. Their encore consisted of three of my favorites from, “Jungle Youth,” “Silvertongue,” and their best known song, “My Body.” Check out photos from their electric show below: 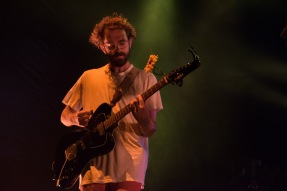 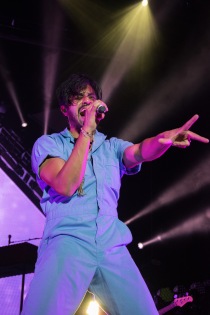 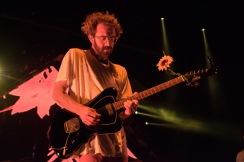 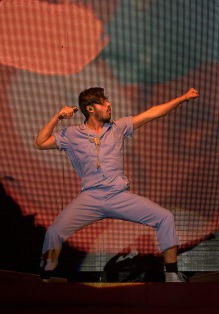 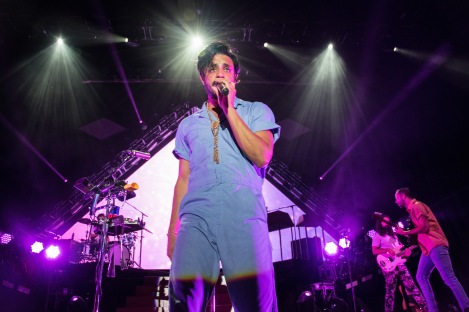 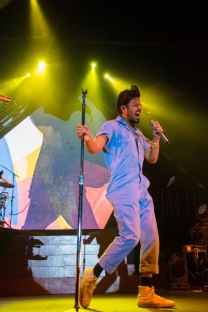